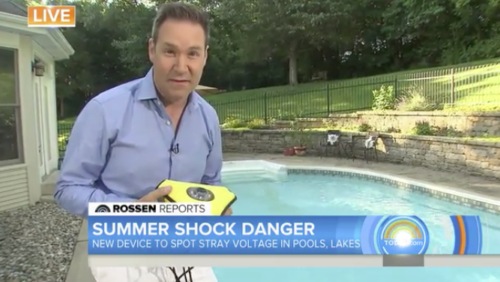 Stray voltage seeping into lakes and pools from nearby sources is completely invisible and extremely dangerous, with the latest tragic case coming when a young girl died after being electrocuted over the weekend.

TODAY national investigative correspondent Jeff Rossen showed on Tuesday how you can protect your family by testing your pool to make sure it’s safe for swimming. 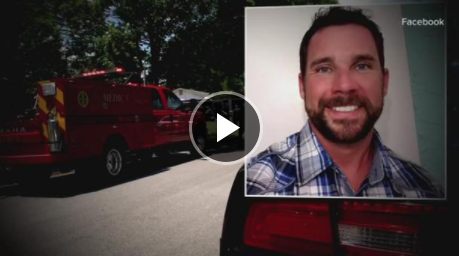 WAAY 31 has confirmed through a friend of the McGrady family that Lucas McGrady passed away Friday at UAB Hospital.

Both men were involved in an incident where electrical current was found in a Florence swimming pool. 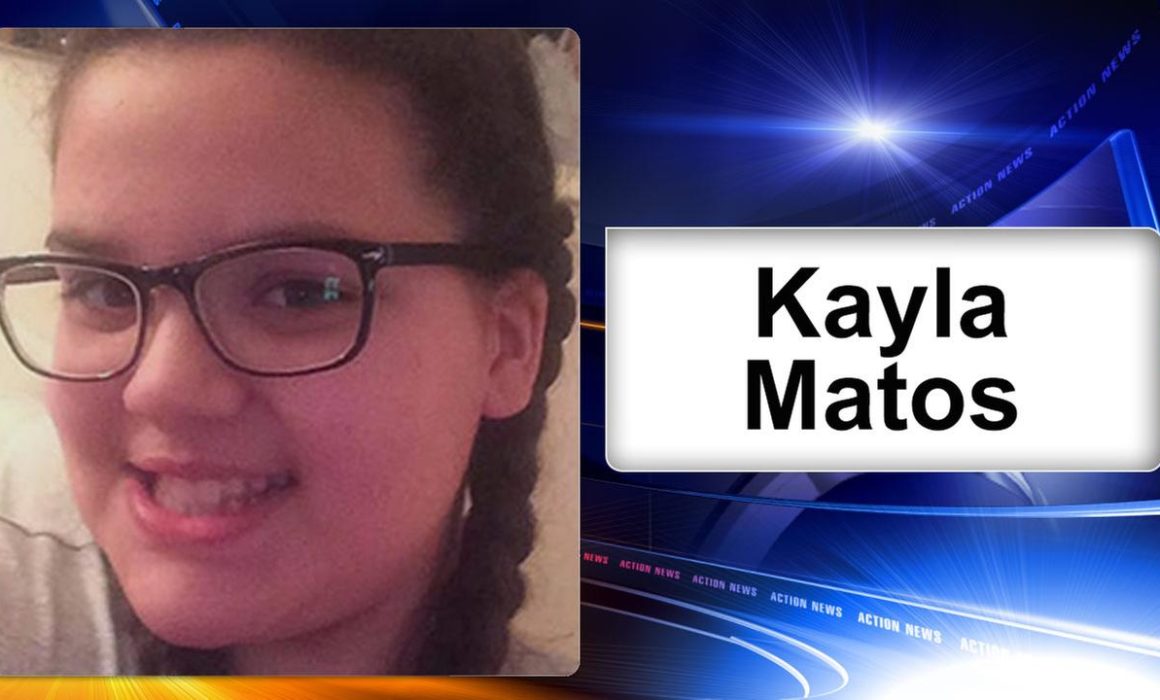 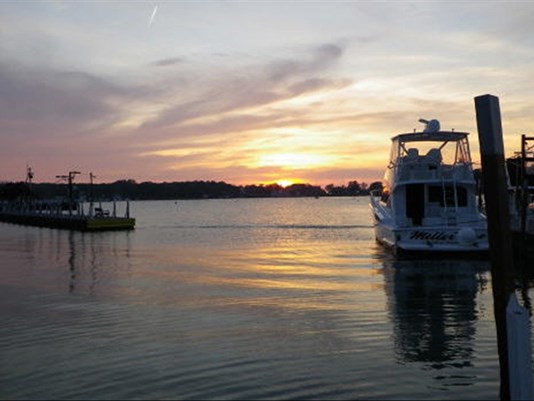 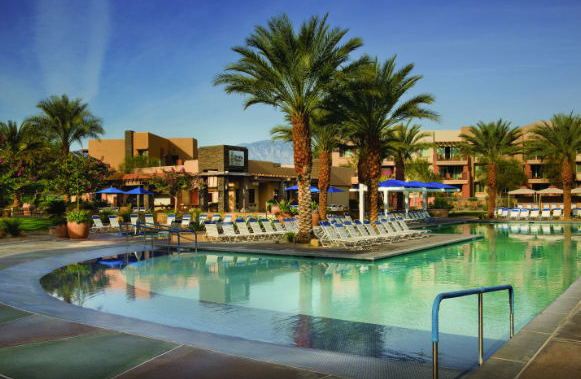 Four people, including two children, were hospitalized after being electrically shocked in a Palm Desert hotel swimming pool Wednesday.

Four people suffered minor injuries while swimming in the Chuckawalla Pool at the resort, said April Newman of the Riverside County Fire Department.

All four patients were taken to a hospital for treatment.

The cause of the electrical short was unknown Wednesday afternoon, Newman said.

Ground fault circuit interrupters (GFCI) can fail, which is why we urge everyone ranging from homeowners to businesses to have Shock Alert on hand to check for electrical voltage in water. Also be sure to always use a certified electrician if any electrical work is needed.

UPDATE: WAFF has confirmed that a second victim in an electric shock incident at a residential pool in Florence has died.

The original incident occurred in the early afternoon of May 19.

A man was killed and his wife and son were hospitalized after an electric shock incident at in a pool at a home on Augusta Street on Friday afternoon.

Florence police say a  man in his 60s was shocked shortly before 1 p.m. After seeing his father was having a medical emergency, the son jumped in to save him and was shocked too.

Rescue crews responded to the call of a possible drowning. When they first arrived, officers said both men were outside the pool unresponsive. They were taken to ECM Hospital.

Hospital spokeswoman Melissa Watkins confirmed the father died Friday night. She said the son was in serious condition. His mother was also hospitalized, but her condition was not known. 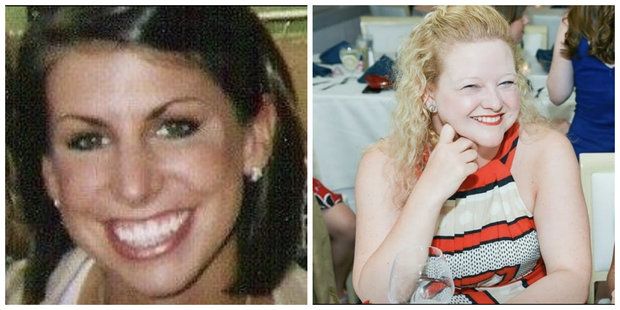 An exact cause of death has yet to be determined for the two women who died in Lake Tuscaloosa last week, but authorities are looking into the possibility the women died by electrocution, according to police.

Shelly Darling, 34, and Elizabeth Whipple, 41 were found dead in Lake Tuscaloosa early Saturday morning after they were reported missing by family members. Autopsies on the two women are being performed on Monday.

Hart said during a press conference Monday morning that while there had been speculation and some information that there may have been electrocution or some type of electricity involved on the boat dock or surrounding water, investigators “are not 100 percent sure” this is what caused the deaths.

He said they will continue researching that theory to determine what exactly happened to Darling and Whipple.

Hart said a Tuscaloosa investigator was shocked during the initial search at the scene on Saturday but was not injured.

“We know there was electricity going through at least part of the pier,” Hart said. “We’re waiting on full report from medical examiner to determine exactly what happened.”

Whipple was the interim director of the domestic violence clinic at the University of Alabama School of Law.

Darling, a native of Vestavia Hills, was a clinic staff attorney at the University of Alabama School of Law.

“It’s a tragic situation because you have two young ladies who were very involved in the community,” Hart said. “Both of these ladies obviously touched a lot of people’s lives. I just feel for both families right now and hopefully we’ll be able to bring them some answers as to why this happened.” 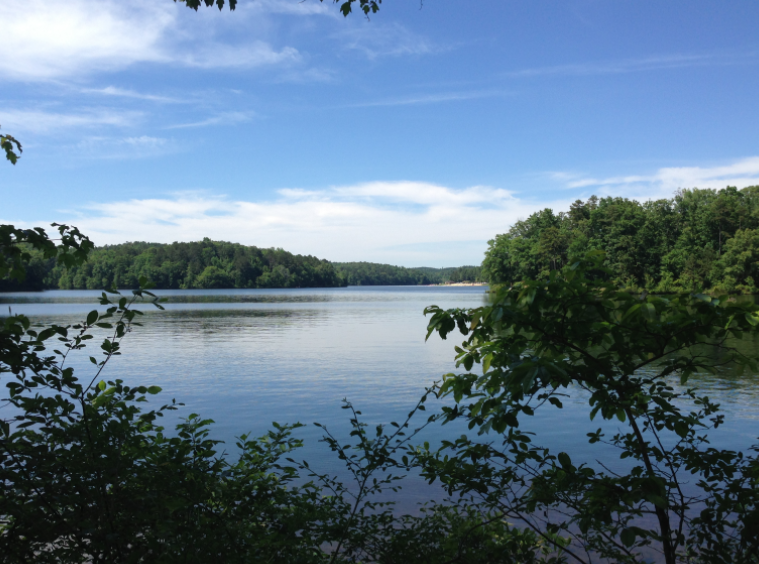 TUSCALOOSA, Ala. (WIAT) — Investigators are looking into the possibility that electricity may have played a role in the drowning death of two women last week.

According to Tuscaloosa Metro Homicide, investigators are looking into electric shock drowning as a possible cause of death for the two women, 34-year-old Shelly Darling and 41-year-old Elizabeth Whipple, who went missing after sunbathing Friday afternoon. Their bodies were retrieved from the lake early Saturday morning.

“We’re not 100 percent sure what caused it, but we do know there was electricity going through at least part of the pier, because one of our officers did receive what appeared to be electric shock,” said Lt. Kip Hart with the Tuscaloosa Metro Homicide Unit, adding that the officer was O.K. “We’re waiting on the full report from the medical examiner to determine exactly what happened.”

Both women worked for the University of Alabama School of Law at the legal clinic. 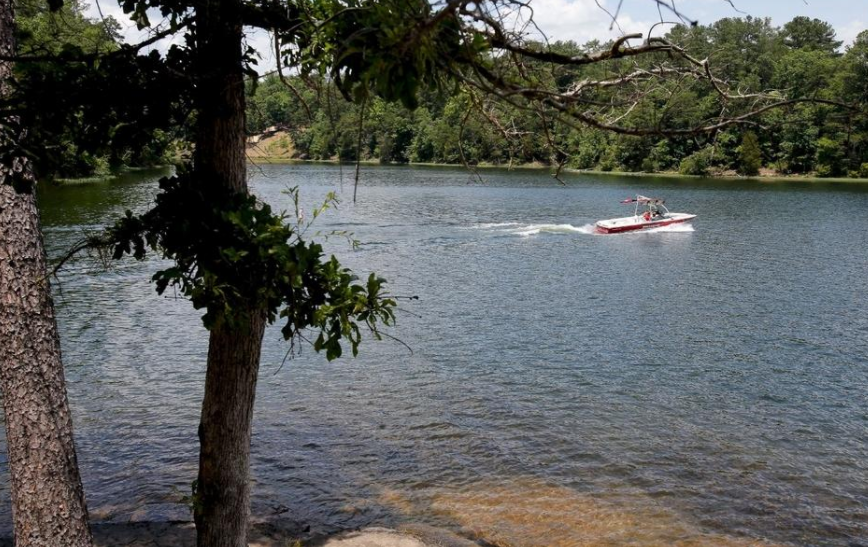 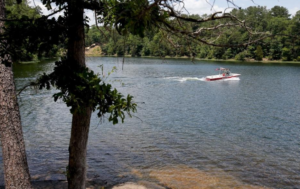 Authorities are investigating the possibility that two women suffered electrical shocks before their bodies were found in Lake Tuscaloosa on Friday.

One of the police officers involved in the search for Shelly Darling and Liz Whipple was shocked by a current on the dock where the women had been sunbathing Friday, said Tuscaloosa County Metro Homicide Unit assistant commander Capt. Kip Hart. The officer wasn’t injured, but he may have discovered what caused the women to drown.

“At this time, we still do not have a clear understanding of what happened,” Hart said Monday morning. Investigators were back at the dock Monday to examine whether electricity played a part, he said.

Darling, 34, and Whipple, 41, went to the lake on Friday, he said. Darling’s husband, assistant athletics director for the University of Alabama, contacted police when his wife didn’t return home by dinnertime.

Both women worked for legal clinics at the University of Alabama School of Law. Whipple was interim director for the school’s domestic violence clinic and Darling worked with the elder law clinic.

“These two young ladies were very involved in the community, and obviously touched a lot of people’s lives with their jobs,” Hart said. “I feel for their families right now and hope we’re able to find some answers as to why this happened.”

A Tuscaloosa orthodontist died in August 2015 after he was shocked. Dr. Eric Hughes, 37, had gone swimming in the lake after cutting his grass one afternoon. His friends found him in about four feet of water near his pontoon boat. Investigators believe that he was shocked before he drowned.

The Electric Shock Drowning Prevention Association discourages swimming around boats, docks and marinas that use AC electrical power for boats, electrical outlets, lighting, boat lifts or other purposes. The organization’s position is that swimming around those areas should be prohibited, with “no swimming” signs posted and facility monitoring.

ESD happens when a typically low-level AC current passes through the body with enough force to cause skeletal and muscular paralysis. Victims are unable to help themselves, and eventually drown.

Electric shock drowning can occur in any location where electricity is provided near water, but the majority of drownings have happened in public and private marinas and docks, according to the ESD Prevention Association. Children are often victims, according to the association. 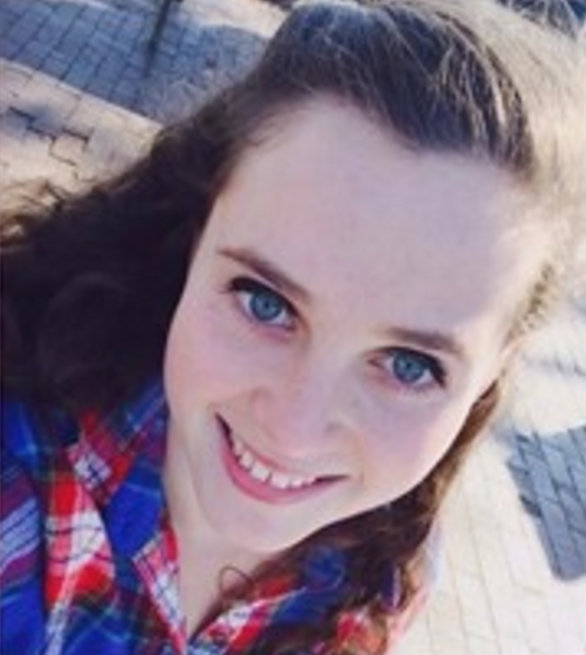 Another preventable tragedy. Please help us in raising awareness of Electric Shock Drowning and ways you can prevent it from happening, like testing your water before you jump with a Shock Alert device. Though ESD is rare, it still continues to happen…

Electricity can enter the water via stray voltage in the ground, improperly installed lighting, improper grounding or hot and/or neutral wires come in contact with an underwater light.