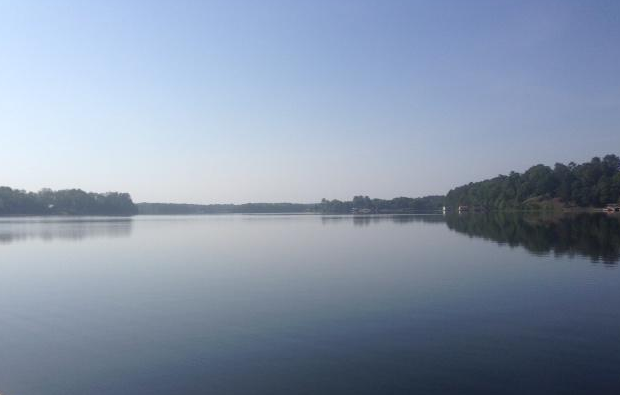 A public meeting to discuss possible new regulations for docks on Lake Tuscaloosa is scheduled for Monday at 6 p.m. at the Phelps Activity Center in Tuscaloosa.

In a Facebook post by Tuscaloosa City Council President Cynthia Almond, she encourages any property owners on the lake or anyone interested in the issue to attend. The Lake Tuscaloosa area is in Almond’s district.

Tuscaloosa city officials are currently exploring new safety regulations for structures on the lake, following the death of two women earlier this year, as a result of electric shock drowning. 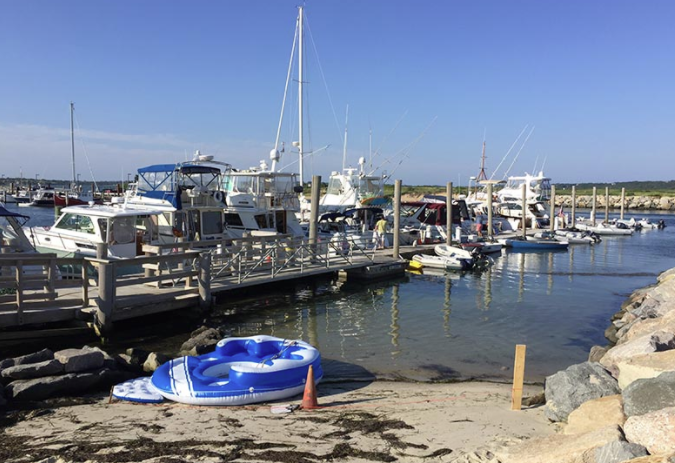 Chilmark will mark Crab Corner with formalized signs that indicate a shock hazard may be present in the water, selectman Jim Malkin, the board’s harbor liaison, announced at the selectmen’s July 11 meeting.

Crab Corner will also be cordoned with fencing, per a consensus reached at that meeting between the beach committee, selectmen, and executive secretary Tim Carroll. Crab Corner is a popular children’s swimming and wading spot, bookended by the Menemsha jetty and the town’s transient dock, where several people have reported feeling electric current when in contact with the water, including a group of schoolchildren on a field trip.

The signs are a national code necessity, Mr. Malkin said, and also part of an “abundance of caution” approach by the town.

Beach superintendent Martina Mastromonaco described the current hand-lettered “No Swimming” sign positioned between string-draped traffic cones as “jury-rigged,” and said she was in favor of more professional signage, but cautioned against placing placards that could be misconstrued.

“I mean, honestly, there’s sharks in the water, too, so if you put a sign up that says warning, potentially it could mean shark,” she said.

Sharks notwithstanding, she touched on other threats she perceives at Crab Corner.

“There’s a lot of potential hazards in that area,” she said. “I’ve seen kids before we had the shocking thing jumping off the dock, and you know it is a boating area.” She also said recent dredging has left the area with a steep drop-off.

“I’m just worried because my guards are not stationed right at the entrance where people go into the water,” she said. “They’re stationed on the beach, as opposed to the last week in June, [when] they sat right in front of the corner.”

Mr. Malkin said he was open to discussing placement of a dedicated lifeguard at Crab Corner.

An electric shock felt by two residents in the lake serves as a reminder for Canyon Lake residents to inspect electrical wiring to and around docks, pools and spas.

During a Canyon Lake Public Safety Committee meeting, Special Enforcement Officer Gina Dickson reported that two residents felt an electrical current when they stuck an aluminum oar in the water.

According to the non-profit Electric Shock Drowning Prevention Association, there is no visible warning or way to tell if water surrounding a boat, marina or dock is energized or within seconds will become energized with fatal levels of electricity.

Known as the silent killer, water electrocution drowning has been getting more attention since a 15 year-old girl from Alabama drowned in 2016 after receiving an electrical shock near the family’s boat dock.

The girl’s father, Jimmy Johnson, explained in an interview to CBS News that the source of the shock was a light switch that was half full of water. “When an aluminum ladder was placed in the water the electrical current traveled from the light switch down the dock, to the ladder and the surrounding water,” explained the father.