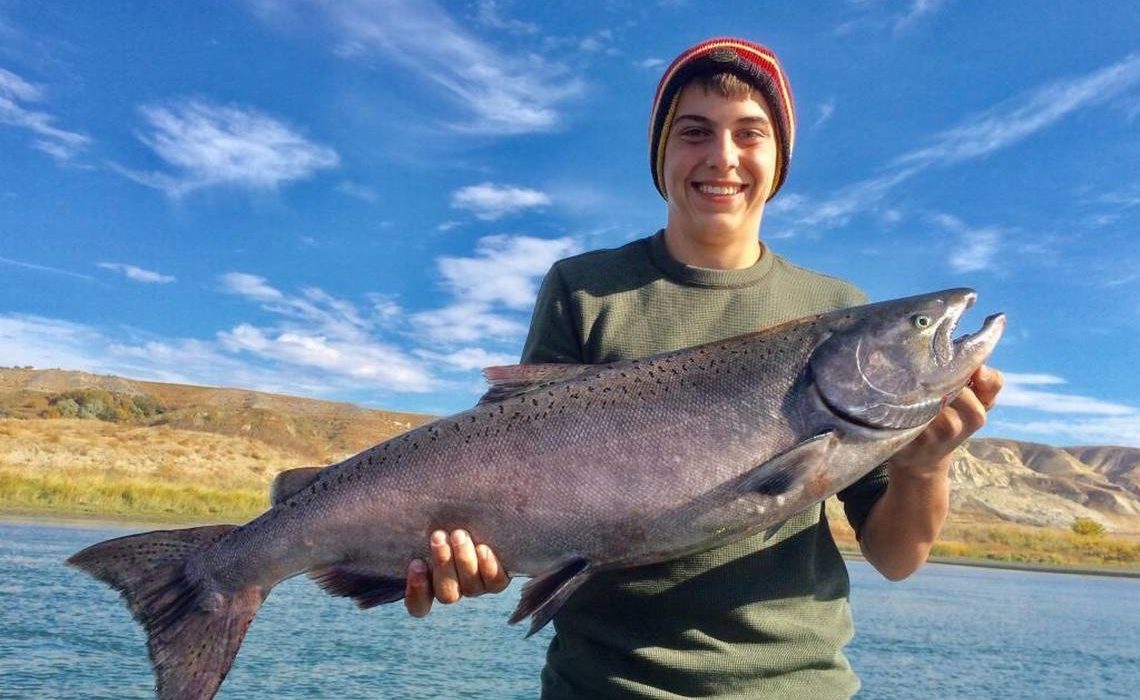 State inspectors have concluded that faulty wiring at a pump house led to the death of a Pasco teen while he was swimming in the Columbia River.

Cole R. Grad was shimmying across a concrete wall and wire fence surrounding the private irrigation facility on Aug. 10 when he touched an electrified pipe connected to the pump system.

The shock paralyzed the 15-year-old, and he went underwater.

A report from the state Department of Labor & Industries shows that a cable “went to ground,” energizing the outside case of the motor.

The faulty wiring made it so a breaker couldn’t be tripped to stop the electricity from flowing.

“Contact with any part of the motor, pump or suction line and any other grounded surface would most likely cause enough current flow to produce an electric shock,” the report said.

Inspectors noted that part of the pump had recently been worked on.

A department supervisor and lead inspector responded to the scene the following morning at the request of Franklin PUD officials. The investigation into Cole’s death was led by Pasco police detectives.

Angela and Jessie Grad said their son was enjoying the last days of summer as he prepared for his sophomore year at Chiawana High School.

Cole, who played football and baseball, was described as adventurous, happy and hardworking.

Cole and two friends had gone to the swimming spot south of Road 80 because they could use the wall to jump into a deeper part of the river.

After Cole fell into the river, his friends used one of their cellphones to call 911 at 8:24 p.m. An ambulance, fire engine and the Pasco Fire Rescue boat responded.

Two firefighters received electrical shocks while trying to get to Cole. A fire captain had to break into the pump house to shut off the service, then a Franklin PUD line crew cut the power at a nearby pole, de-energizing the area.

Cole was taken to Kadlec Regional Medical Center in Richland. His death was determined to be the result of an electric shock drowning.