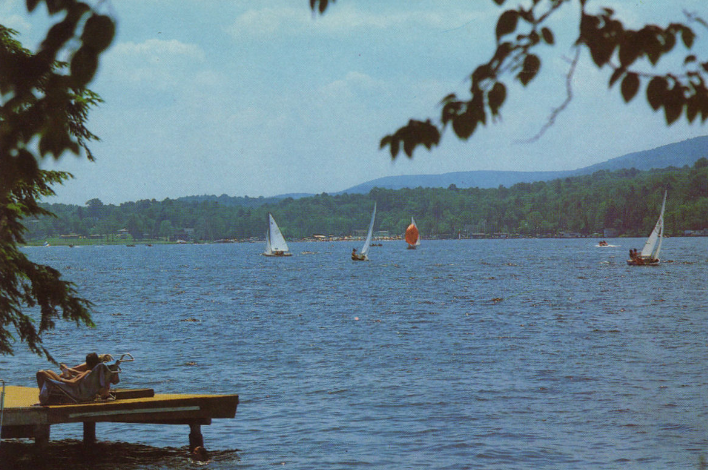 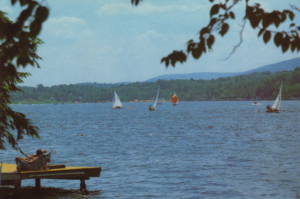 HARVEYS LAKE — Authorities identified the man who drowned in an accident at Harveys Lake on Thursday as Dakota Watkins, 24, of Tunkhannock.

“At this time, early in the investigation, it appears there might have been an electrical shock that incapacitated him, resulting in his drowning,” said Lisman, who oversaw the autopsy on the body Friday morning.

The incident happened near pole 131 on Lakeside Drive/state Route 415.

Watkins was working for a contractor that was building a boathouse on the property, said Harveys Lake police Chief Charles Musial.

While he was working, Watkins came in contact with an electrified jet ski lift.